Today, ducks and water buffalos happily co-exist in the rivers along the side of the road. However, the peaceful rural rice paddy scenery belies the area’s violent history. Visitors will find it hard to imagine the destruction, damage & defoliation over this whole area, caused by bombing and mines. There is plenty of evidence of the fierce battle that took place here during the 1960s when Cu Chi was a "Free Target Zone".

Start our tour in the morning, before entering the tunnels visitors can watch a short introductory video showing how the tunnels were constructed. You will spend the next hour exploring the tunnels. Afterwards, enjoy tea, cassava (guerrilla’s food during the war). Return to Sai Gon.

What is Cu chi underground Tunnels tour included and excluded

*Extra services: ( can be arranged on request ) 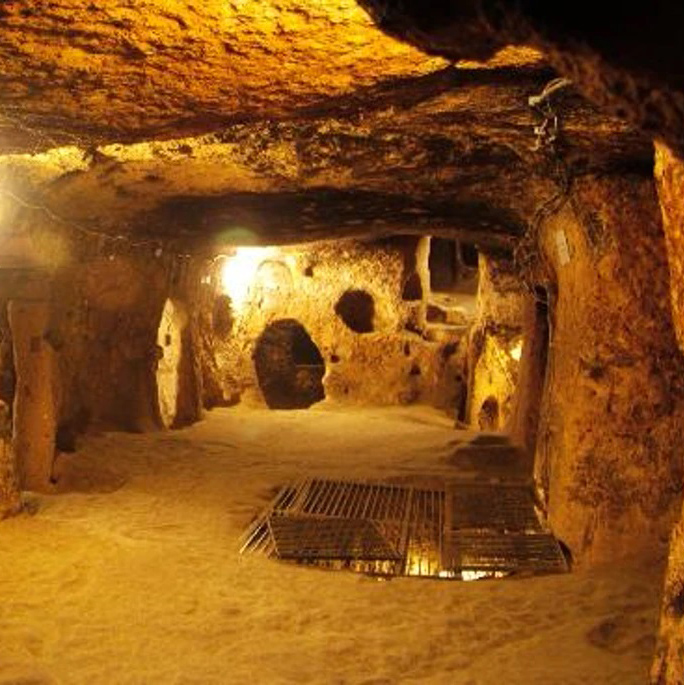